A Conclave is an annual gathering of Arrowmen from the various lodges that make up our local section and is organized and planned each year by the section officers. At a typical Conclave you will be able to learn a variety of new things in the training sessions that are offered. You can meet Arrowmen from other lodges and trade patches. Lodges compete against each other in various competitions, some of which you won’t find anywhere else (like Indian Handball). Conclave is also where the section officers are elected. You may even get to meet a national officer of the OA. Three things that every conclave has are lots of spirit, fellowship, and fun!

In December 2021, the National Order of the Arrow changed the section alignment for Lodges.  This follows the Project Magellan realignment Project.  Yerba Buena was moved from Section W3N to “Gateway region G17N”.  Section G17N Facebook Page.

What Happens at a Conclave: 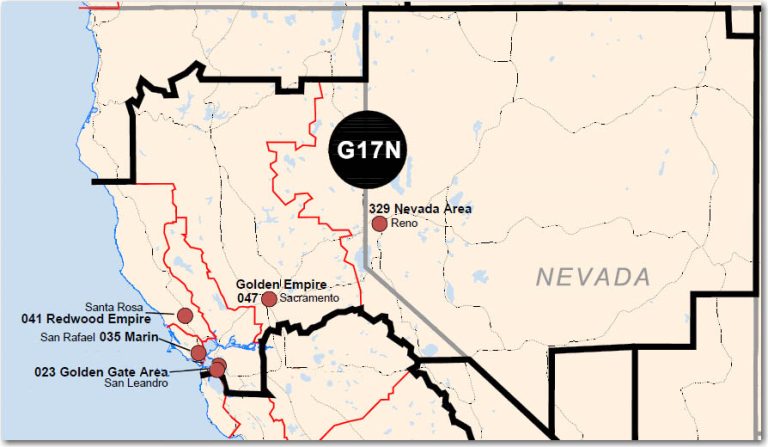 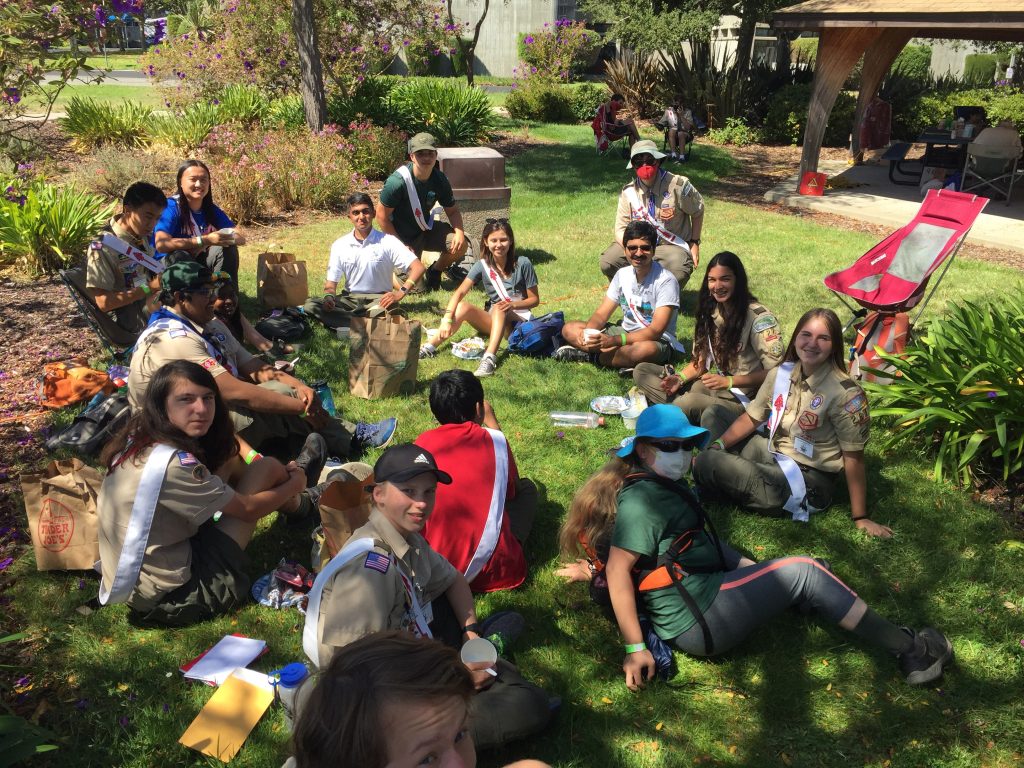 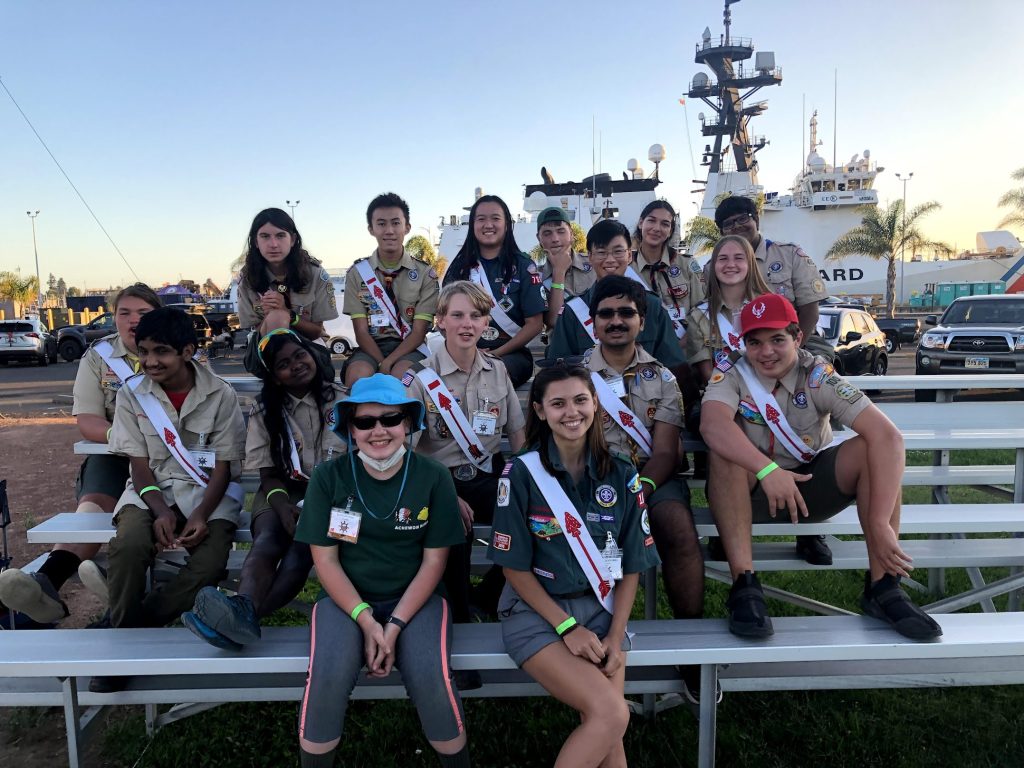 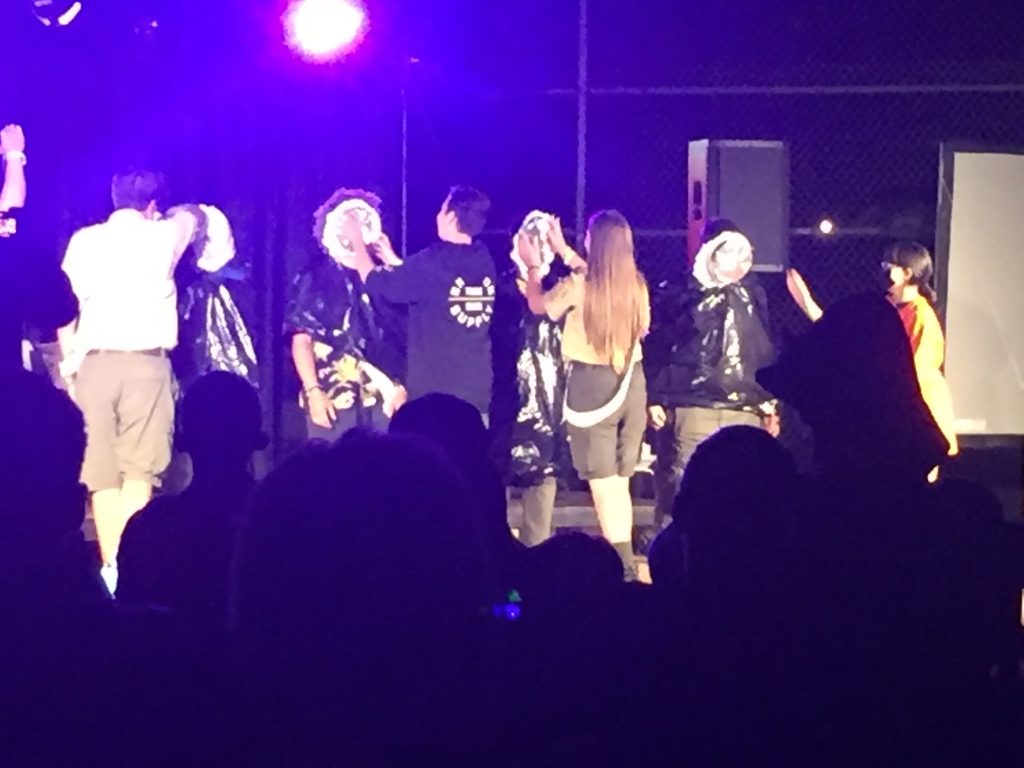 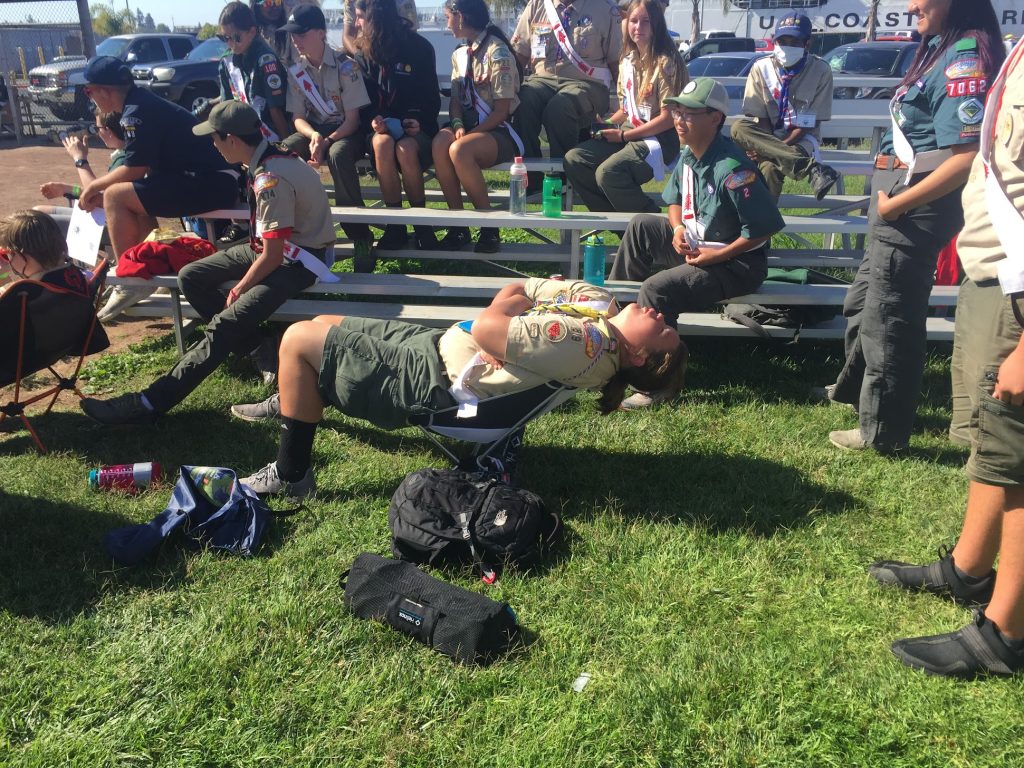