The National Order of the Arrow Conference (NOAC) is the premier event of the Order of the Arrow and is Scouting’s second-largest national event. NOAC’s have been held every two or three years since 1948 and over 8,000 Arrowmen from across our nation gather for a week of inspirational and unforgettable experience full of fun, fellowship, training, and , adventure! During NOAC, Arrowmen will participate in a five-day conference which includes top- notch training sessions, cool recreational opportunities, evening shows full of theatrics and special effects, and exciting programs. NOAC’s are held at a major university and we use the university dormitories for our lodging. Meals are held in the student dining facilities, so there is plenty of time for activities.

Bill Parker NOAC Conferenceship Fund:
One of our legacy lodges, Achewon Nimat, working with the Council Development Department, established the Bill Parker National Order of the Arrow Conferenceship fund in 2011. Bill passed away in 2010 and this conference fund was setup to recognize Bill’s passion for NOAC and his many years of service to Scouting and the Lodge. The purpose of the fund is to provide monies toward a youth’s participation in the National Order of the Arrow Conference. Preference will be given to an Arrowmen attending his first NOAC. The administrators of the Parker Conferenceship fund will be authorizing a special version of the NOAC contingent patch to be given for each $25 donation received from a youth and each $50 donation received from an adult. The monies for this patch come from a separate donation and not from the lodge. 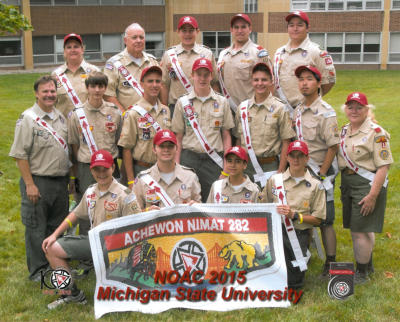 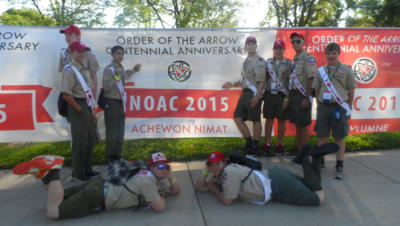 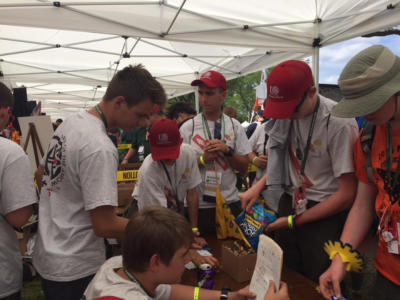 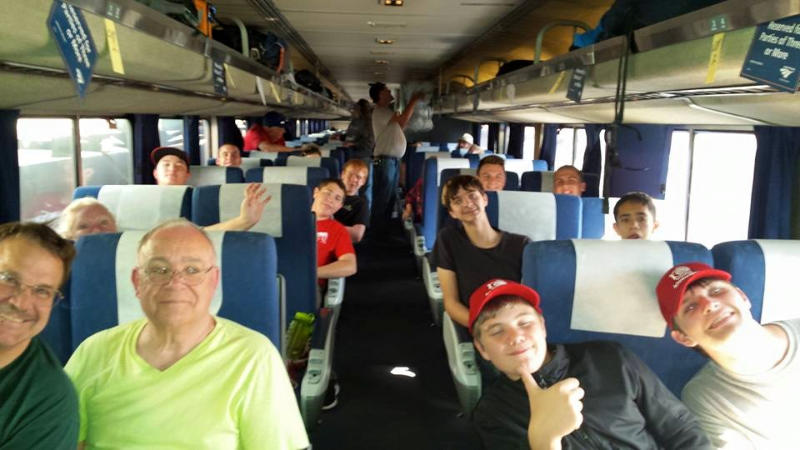